Surprise and entertainment, stage complicity, specific esthetic, freedom and happy celebration, circus origins, miscellanea of languages and genres, and an abundant creation of pictures are united in the way and form of creation of Ale Hop.

We probably are some of the precursors of the new circus of Madrid and one of the most important companies regarding circus new trends of Spain.

Thanks to its atypical characteristics, to its undeniable contribution to the circus world during a long and excellent professional career since its beginnings until its evolution to a new concept of “total show” which merges perfectly street arts, circus, imaginary theater and performances.

Thanks to its perseverance and its compromise when it comes to create the company, to produce new and audacious shows, to play a part in the formation of new artists (which are mostly already known from renowned European companies).

During 30 years they’ve known how to adapt to the changes of the new ways of expressions the circus has experimented. Evolving in their creations, but sticking to their own specific way to conceive the circus, which some people have classified as “Neoclassic”.

For all those reasons Ale Hop managed to become a model in the circus and theater panorama in Spain.

During all those years it hasn’t been difficult to express through images that had awaken sensations and feelings.

We have been the leaders of an incredible adventure, an imaginary odyssey, empathizing with a grateful public and sharing moments of a great euphoria and continued surprise and shared emotions.

The inherent magic of Ale Hop. 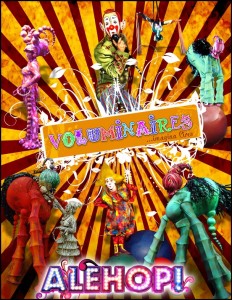 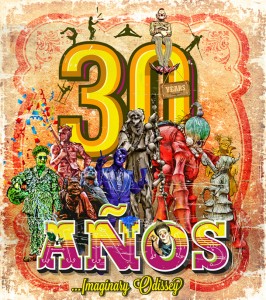 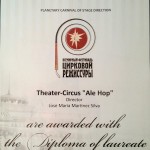 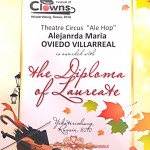 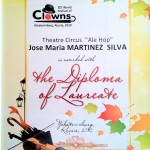 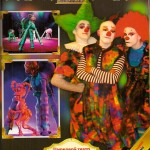 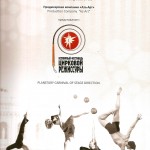